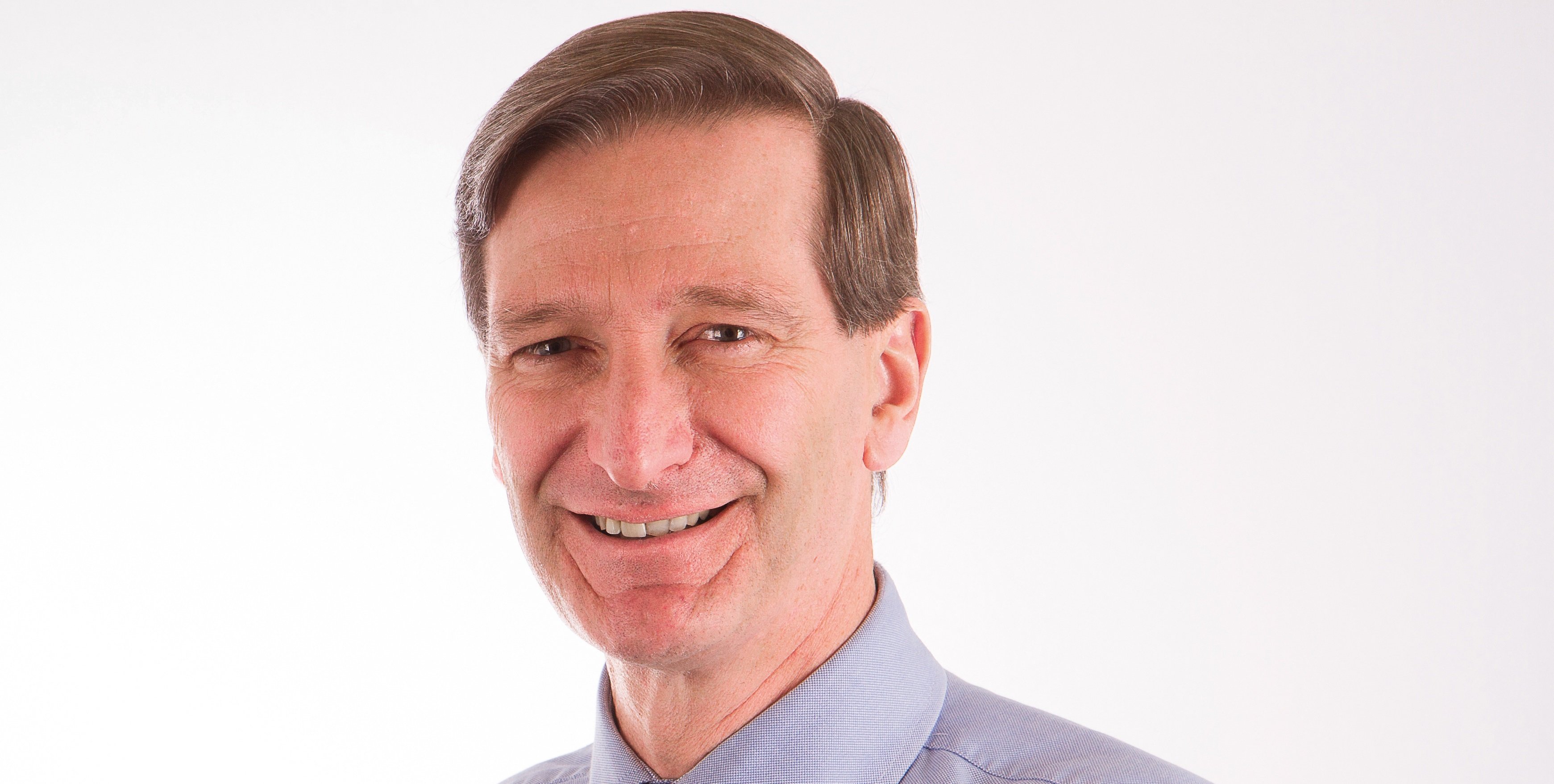 Sunday 27th January 2019
at 6.00pm
Dominic is a barrister appointed Queen’s Counsel since 2008 and has been the MP for Beaconsfield since 1997. He is Chairman of the Intelligence and Security Committee and Trustee of the Oxford Centre for Islamic Studies.

Under the Coalition Government Dominic was the Attorney General for England and Wales and the Advocate General for Northern Ireland until July 2014.