It’s not often I am astonished and frankly angered by a piece I read in the Church Times, however last Friday’s edition was the exception. The Bishop of Willesden, Bishop Peter, was talking to a group of evangelicals about responses to the Green report, recently published, which looks at the future management of the Church and its direction. His comments were interesting and I quote

“A lot of pushback that we got was about the fact that Bishops suddenly started giving leadership, people said “Oh you can’t do that: you haven’t got the Synod behind you;” – because we have this democratic understanding of the Church which is synodically governed and episcopally led, without ever really working out what that means. Now I am unashamed. I think we have to give leadership because that’s what our episcope entails, the Synod is very out of date…It’s based on a 1980s or 1970s representative-democracy thing, which really doesn’t work.”
(Church Times News Friday 24 April page 7)

For what it’s worth I think there is a world of difference between leading as a fellow pilgrim and imposing your vision upon the group however well meaning or well intentioned. One leads to inclusion, the other to alienation. It will be interesting to see how the Synod responds.

As many of you know Andy Rooney,one of our Readers, will be ordained a deacon at St Paul’s Cathedral on Saturday 4th July. Andy will be leaving us to minister as a curate in the parish of Holy Innocents,Paddenswick Road, Hammersmith. It is a joy to see Andy ordained, it is sad that we will lose him for the next three years. We do hope he will return to us in three years time once his curacy is over and work with us as an Associate Priest. Andy’s last Sunday with us is Sunday 21st June, where we hope to present him with a gift, in thanks for all he has done for us and all he has contributed to our common life. If you would like to make a donation please place it in an envelope marked Andy Rooney. 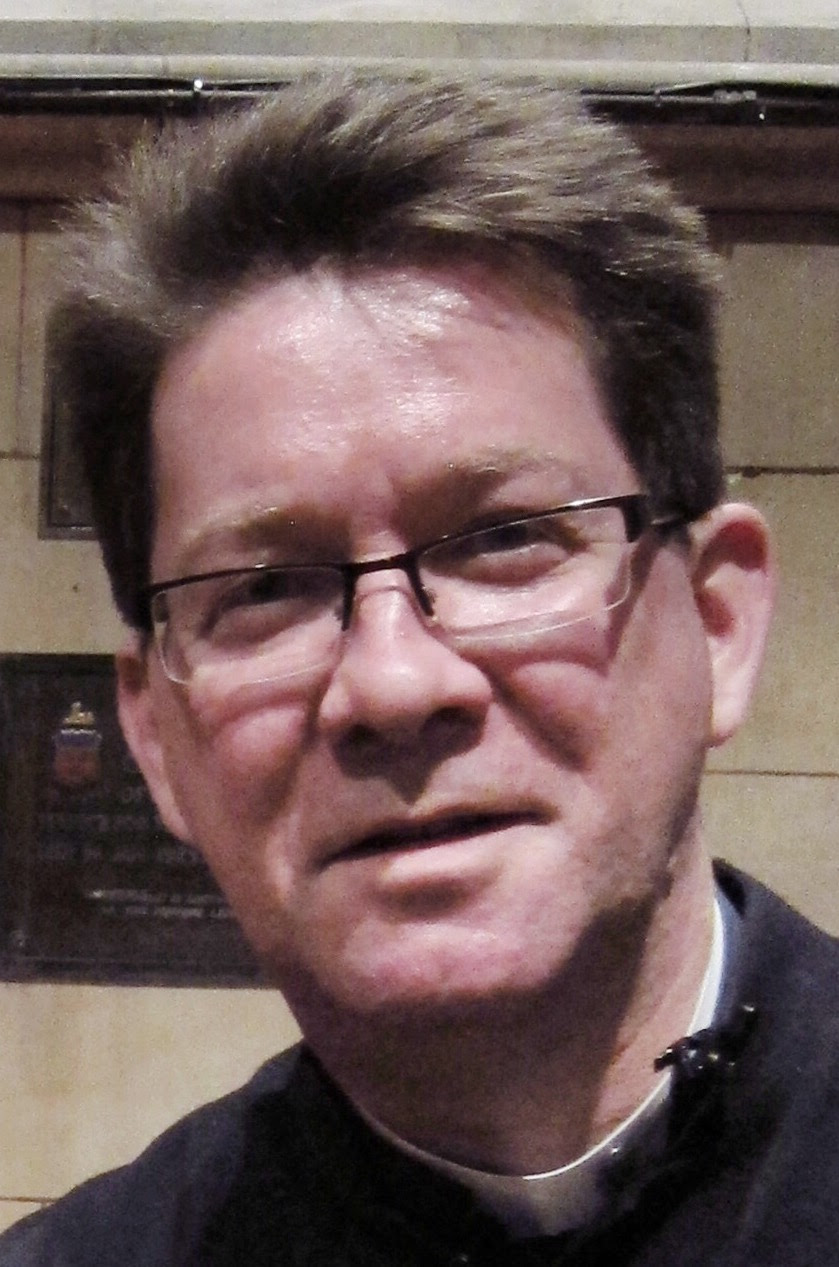 It is hard to believe that we are just a few days away from the General Election. It has, to be frank, been – so far – one of the dullest and most boring campaigns for many years. I find myself looking back almost nostalgically at John Prescott thumping that idiot who threw an egg at him, Margaret Thatcher being taken to the cleaners on Nationwide over the Belgrano sinking or Gordon Brown and his ‘bigoted woman’ remark. I liked the old story of Dr. Ian Paisley campaigning one General Election at a farm in Northern Ireland and he was invited in by the occupiers for a cup of tea. As he went in to the farmhouse, a big unruly farm dog bounced in with him and proceeded to leap around getting muddy paws on the settee, knocking crockery over and then finally leaving a steaming deposit on the carpet. The owners were unmoved but Paisley was mortified. As he went to leave, the farmer said to him “And will you be taking your dog away with you!”