Alleluia! Christ is Risen.
He is Risen indeed. Alleluia!

It was good to see so many people in church on Sunday morning. When there is so much talk about decline, it is good to have a full church occasionally to challenge the prevailing view.

Many people ask me – “What does the resurrection mean?” We spend so much time focusing on the empty tomb, at one particular moment in time, that we often fail to look around us.

Two thousand years ago the death of an itinerant preacher was hardly news, even the death of a successful one. Yet, this preacher, born into poverty, to an insignificant family, living a thoroughly unremarkable childhood, with the exception of that little hiatus in the temple, who in the last three years of his life gathers around him some fairly insignificant women and men, was eventually executed as a common criminal, an irritant to the religious authorities, utterly insignificant to the power of the Roman Empire, changed the world, turned the world upside down.  There are over 2.2 billion Christians in our world today and the number is growing by the day, over 32% of the worlds population have been claimed by Christ. 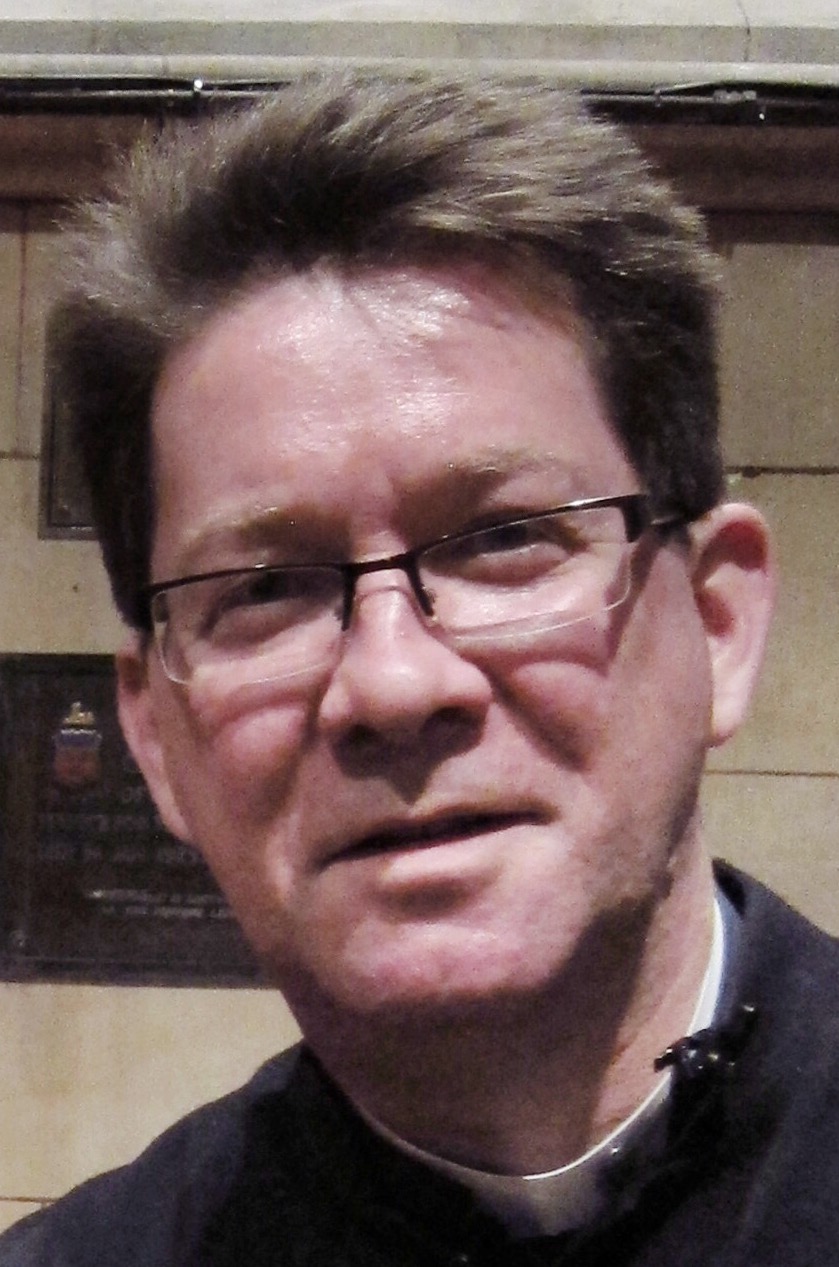 After a moving and exhausting Holy Week, and a magnificent and joyful Easter Sunday, a sense of “Well, that’s out of the way” or “After the Lord Mayors Show” can creep up on us. This would be a very big mistake. The news of the empty tomb; the glorious news of the Resurrection of our Lord is something to celebrate and shout from the roof-tops! We are an Easter People and Alleluia is our Song! The disciples of course in the days after the Resurrection were shattered; they thought it was all over. The game was up. But of course when they saw they believed. Thomas who was not with them has been condemned all over the world for having doubts. But in reality all he wanted was the proof that the other disciples had seen. I actually rather like Thomas, for he was being honest and authentic and saying it how it was. You will remember that he once said in John’s Gospel “Let us return to Judea so we may die with him”. These words to me, do not suggest that Thomas was a weak or insignificant man. Quite the opposite. And let’s not forget that Thomas was the first out of all the Disciples to recognise the full person of Jesus “My Lord AND My God”

Recognising the person of Christ is not easy. The two disciples certainly struggled as they walked to Emmaus and it wasn’t until they broke bread together that their eyes were opened. There is, of course, a little bit of Christ in all of us. In every person who crosses our path; although most of us struggle to see it. The beggar, the tramp, our enemies; Christ is as present in them as he is in us. The challenge for all of us in these post-Easter days is to keep our eyes and ears open and see where Christ is to be found. And if we don’t know where to start looking, the first place is in a mirror….

We are an Easter People and Alleluia is our Song !